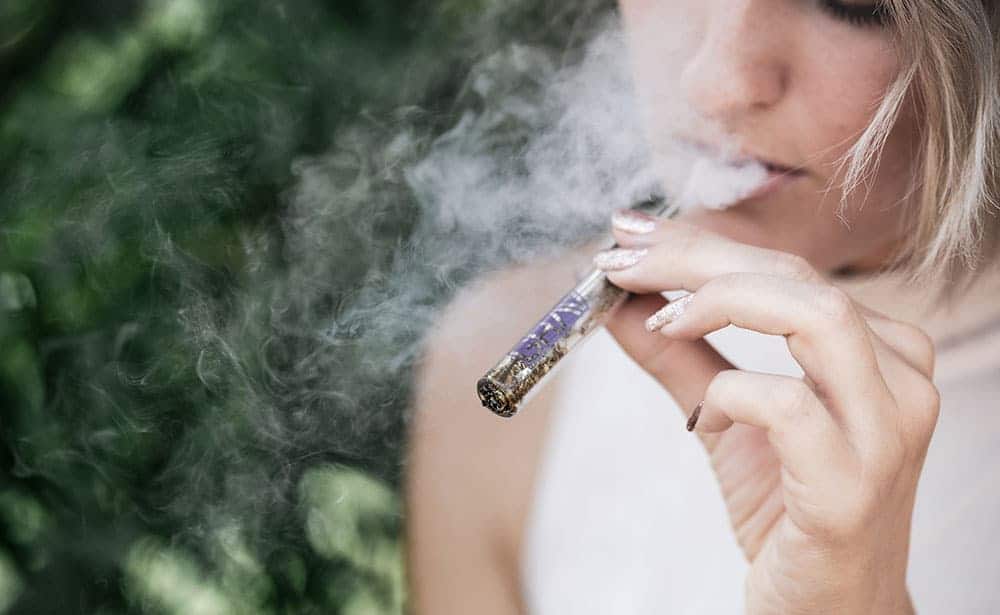 With Cannabis vaping on the rise, and the current side effects of still unknown. Many people are left wondering what the difference is between smoking and vaping marijuana.

Now that vaping has become more common as a nicotine replacement aid. Some people are still unaware that a vaporizer can be used for cannabis as well.

One of the first things I asked when making this discovery some ten years ago was. What is the difference in terms of how it affects your body?

Firstly, it is important to mention that even though we know smoking is bad for your health. And, that cannabis smoke still does contain some carcinogens. Research has found that marijuana smoke doesn’t have the same adverse effects as tobacco smoke.

Especially when it comes to some of the growing illnesses like lung cancer and emphysema. However, research on this is still ongoing.

Additionally, there are two ways of vaping that currently exist. Vaping ground buds (the flower from the cannabis plant) and vaping cannabis oil (Oils extracted from various parts of the plant, mostly the flowers).

With legalization slowly spreading throughout the USA and the rest of the world. We still know relatively little about the long term effects of cannabis on your health.

So much of the alleged health effects are anecdotal and coming from personal experiences, I see these numbers are growing. However, these are the types of testimonials that are pushing legislation forward.

Although vaping and smoking weed may have similar effects on your mind, given the THC content of the cannabis, there are some differences in how they will affect a person’s body overall.

Here are seven differences between smoking and vaping marijuana.

Table of Contents Close
1) 1. Smoking Burns while Vaping Boils off the Cannabinoids and Oils.
2) 2. Vaping Cannabis Buds are Safer, But, Oils Need Care
3) 3. More Consistency from Vaping Cannabis
4) 4. Vapor is lighter (cleaner) than smoke
5) 5. Smoking Combusts While Vaping Does Not.
6) 6. Smoking Is More Irritable Than Vaping
7) 7. Less Product Is Lost When Vaping
8) The Final Puff

1. Smoking Burns while Vaping Boils off the Cannabinoids and Oils.

Smoking burns the entire plant matter turning the different cannabinoid, terpenes and other compounds into an inhalable smoke — all of them working together to produce what is called the entourage effect.

This means that the combination of them all working together is more effective than if you were to consume each of them individually.

Vaporization involves heating the cannabis buds to a temperature (usually under (430°F) 220°C) which boils off the cannabinoids and essential oils without combustion.

The effects between smoking and vaping can be pretty similar, but the amount of psychoactive impact that comes from either method of use depends on the number of psychoactive cannabinoids such as CBD and THC that each contains.

Vaping can be a safer alternative to smoking, but not all vaporization is the same. Ground cannabis seems to be much more reliable than vaporizing concentrates like wax, shatter and oils.

With an excellent dry herb vaporizer, appropriately set to anywhere between 340 – 430°F, cannabinoids can be inhaled with no combustion. However, concentrate vaporization can be harmful due to the higher vaporizing temperatures used in ils.

Sometimes there are additives in concentrates. Whether it is polyethylene glycol and propylene glycol which get used in some for vape carts.

Or, some of the chemicals used in the extraction process may not have been purged correctly. such as butane or isopropyl alcohol.

As a result, ‘Dabbing’ can be just as bad as smoking.

Safety: Always buy Concentrates from a reputable seller and ask for lab reports.

When it comes to vaping your cannabis, I find that over time, it becomes more of a consistent feeling. I no longer see myself melting into the sofa. Not because I can’t, but, because I don’t want to.

See, It is easier to control the effects of vaporizer. It is never quite like the punch in the face you get when smoking a fat blunt. As a result, I never really get that gougy, tired feeling that results in a very groggy morning after. The wife is pleased by this haha.

4. Vapor is lighter (cleaner) than smoke

There is a big difference in what you’re inhaling when it comes to cannabis vapor. Vaping is much lighter than smoking meaning it dissipates into the air quickly. As a result, the smell doesn’t hang around for long.

Furthermore, It is particularly suitable for cannabis consumption indoors. And, can even be safer around your loved ones.

5. Smoking Combusts While Vaping Does Not.

When smoking, a person is burning the herbs plus all of the other chemicals that are in the plants. In addition to this, they are also combusting the paper skin that holds it all together.

Combustion produces toxic byproducts that lead to respiratory issues such as bronchitis. Vaporizing does not produce such poisonous chemicals and as such leads to less respiratory problems.

A little added bonus with this is, It doesn’t stink up your house

6. Smoking Is More Irritable Than Vaping

With prolonged smoking of cannabis, many consumers have reported respiratory problems, such as coughing, wheezing, shortness of breath and other bronchitis-type symptoms.

These issues are far less of a concern in the vaping industry.

7. Less Product Is Lost When Vaping

I touched on this previously in consistency. Vaping is more efficient for those who choose to do it. When smoking, up to 30% of cannabis can be lost due to sidestream smoke (when you’re not smoking, it’s still burning). Very little is lost when it comes to vaping because the cannabis is heated in an enclosed chamber.

The effects, if it’s either smoked or vaped can be similar. They are both fast-acting with effects usually coming on very quickly. And both typically last from 1-4 hours depending on your tolerance.

Although there isn’t much solid research out there to back up the safety of long term cannabis vaporization, If you use common sense, it is easy to see that Vaping would be safer than smoking. It’s also more enjoyable too… well as your not vaping fresh cut weed.

As I write this, the medical marijuana industry is one of the fastest growing in the world, and as a result, the Cannabis vaporization industry is booming as well.

Due to its rapid growth in popularity, the world is keen on finding out the safest methods to consume your cannabis. So, we are sure to see some highly qualified research follow soon.

Whether you are looking to smoke the traditional way or use a vape, always proceed with caution when using cannabis.

Start by checking out my Beginners Guide to Vaping Marijuana.

. Already well on your way with Vaping? Don’t throw away your AVB. 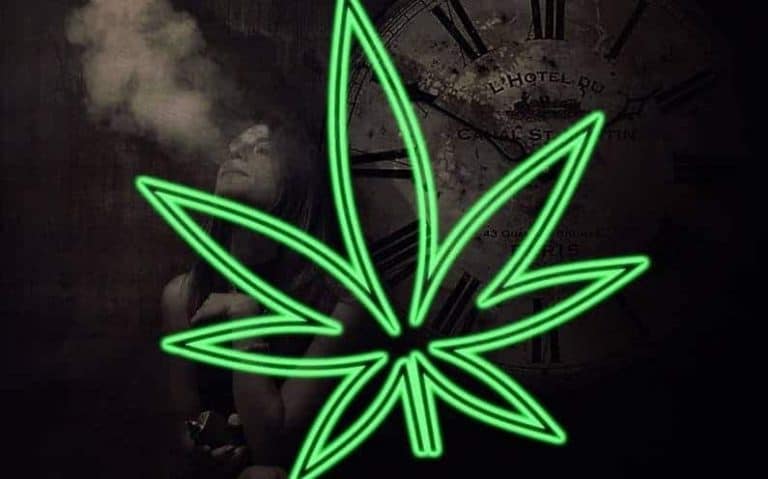 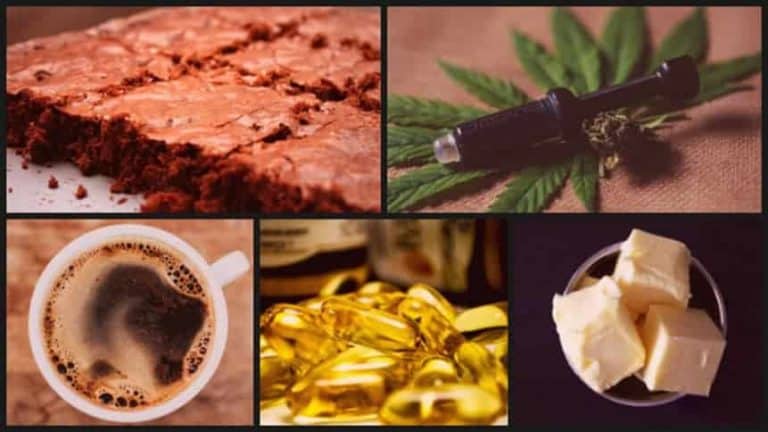 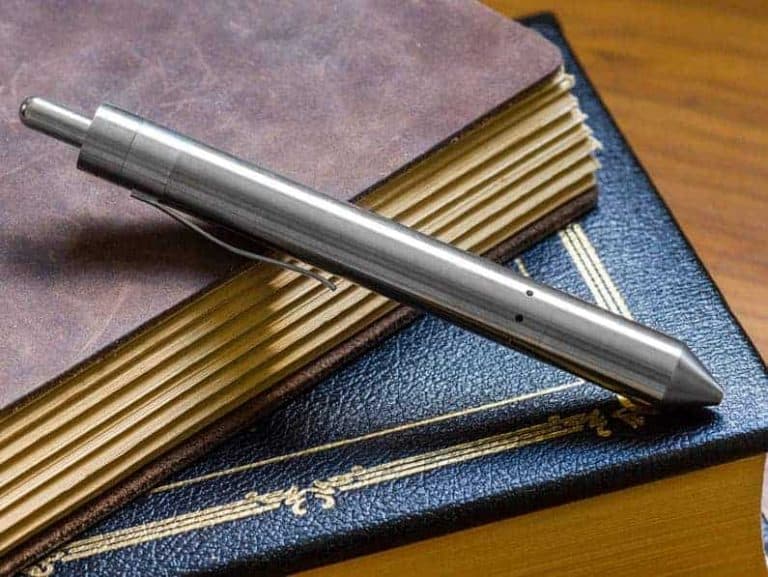 In our first review, I want to talk to you about this little pocket dragon, the ‘Grasshopper’ by Hopper Labs. It was the first crowdfunded vaporizer to make its mark on the world in 2014. However, it hasn’t always been smooth sailing for this powerful pen. When I pre-ordered, I had to wait three months… 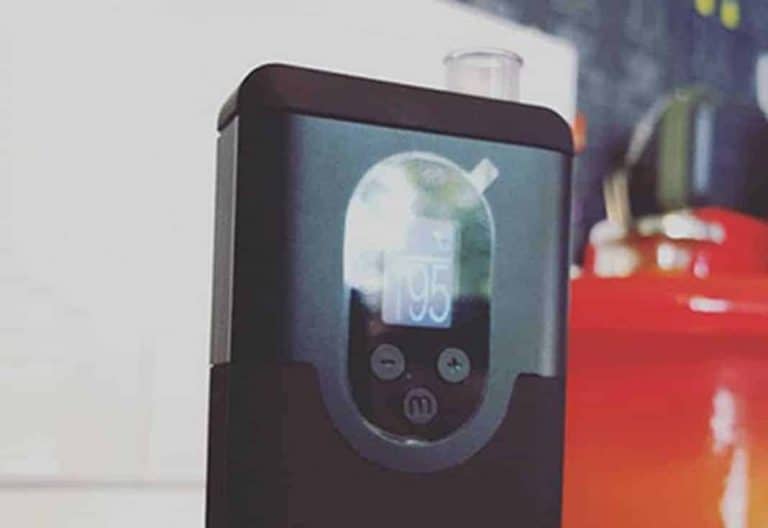 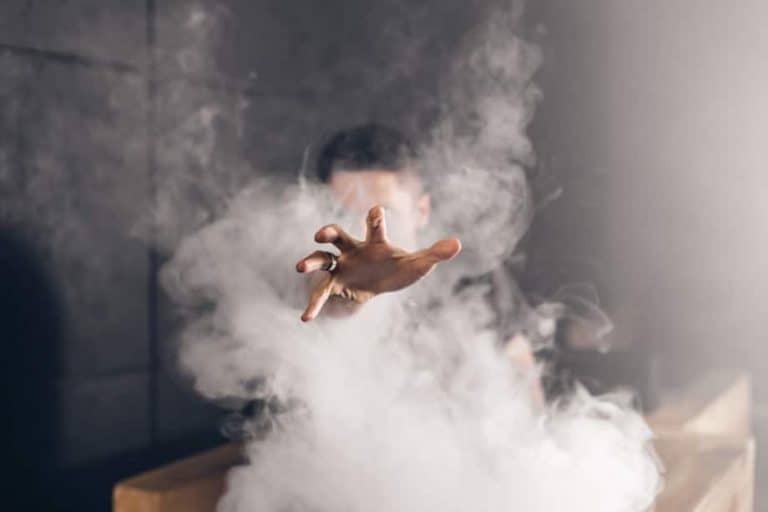 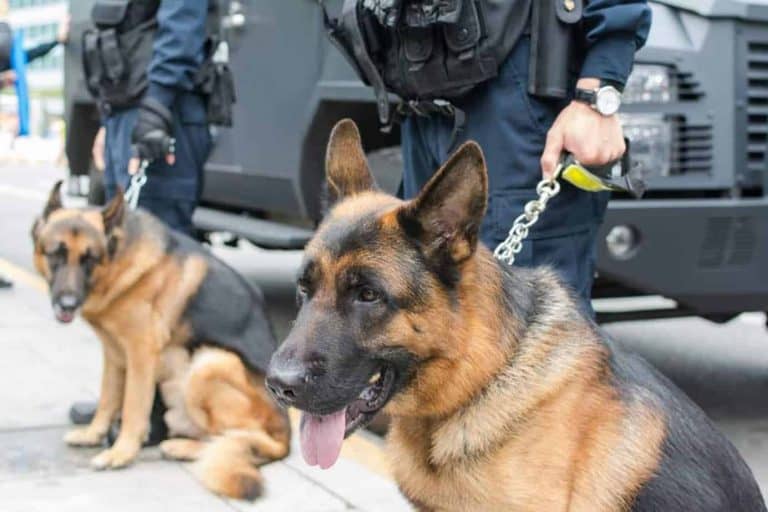 Dogs have an incredible sense of smell, especially drug-sniffing dogs. After all, it’s their job to track down the scent of illegal substances, which can guide police towards an arrest for possession. That might make you nervous, especially if you vape in a state where it’s not legal. Could a dog smell the cannabis you’re…